Dermoscopy has proven to be a highly useful non-invasive diagnostic method. The examination of skin lesions with the use of a dermatoscope increases the accuracy in evaluating skin tumours and distinguishing them from benign moles.

While the number of nevi is undoubtedly a marker for people at increased risk of melanoma, even in persons with multiple nevi the majority of melanomas arise “de novo” and not in a pre-existing nevus. Even when melanomas do arise in association with a nevus (approximately 20% of all melanomas), the pre-existing nevus is usually entirely unremarkable and not at all “atypical” or “dysplastic”. In other words, the morphology of a nevus says nothing about its risk of malignant transformation. “Atypical” or “dysplastic” nevi are at no greater risk of turning into a melanoma than “normal nevi”. However, there is a risk that a lesion thought to be an “atypical” or “dysplastic” nevus may actually be a melanoma, but not recognized as such. These terms are used when there is diagnostic uncertainty regarding the distinction between nevi and melanoma. Once this has been understood, the concept of the “dysplastic” or “atypical” nevus loses its meaning.

Nevi according to age, location and skin type

The morphology of nevi is influenced by various intrinsic factors such as age, skin type, site and molecular alterations. The knowledge of the site and age specific patterns of melanocytic nevi led to novel insights into nevogenesis and are of practical reliance as they allow to improve the detection of “abnormal” features suggestive for melanoma. While melanoma is still a relatively rare diagnosis in everyday practice, dermatologists and other physicians are much more commonly confronted with the many faces of nevi, and for this reason a profound knowledge of nevus pattern and the factors that influence them is of high value.

Melanocytic nevi, either congenital or acquired, are common in children and cause particular concern, although malignant melanoma (MM) is very rare in childhood. Establishing a clinico-dermoscopic diagnosis is fundamental for management decisions. In order to avoid undue alarm and unnecessary excisions, dermatologists should be well aware of clinical spectrum, natural history, malignant potential of specific nevi, and, most importantly, when to worry about pediatric patients. Dermoscopy has been proven to be a valuable tool for naevi monitoring in children, as it improves significantly melanoma detection and at the same time, it is extremely child-friendly.

Early detection of melanoma is critically important to reduce melanoma-related mortality, with 5-year survival rates as high as 96% at stage IA vs a 20% 5-year survival rate when there are distant metastases. Dermoscopy increases the sensitivity of the diagnosis of melanoma, leading to its early identification and increasing the chances of cure. Dermoscopy can also be helpful in the determination of surgical margin of lentigo maligna with very indistinct margins. It allows the surgeon to correctly identify the true extent of the tumor, so that repeated surgery can be avoided.

Amelanotic/hypomelanotic melanoma (AHM) is a clinicopathological subtype of cutaneous melanoma with a worse prognosis compared to pigmented melanoma as a result of delayed diagnosis, misdiagnosis, and its intrinsic aggressiveness. AHM presents pigment in less than 25% of the lesion’s surface at clinical/ dermoscopic examination and represents 2–8% of cutaneous melanomas. Compared to pigmented melanomas, AHM patients have a higher risk of metastatic disease at diagnosis and a significantly lower 5-year melanoma-specific survival. Indeed AHM is a great masquerader that can mimic a range of skin lesions, including inflammatory cutaneous lesions and benign tumors, such as hemangioma, pyogenic granuloma, intradermal nevus, lichen-planus like keratosis, leading to a delay in the diagnosis and, consequently, to a worse prognosis. The dermoscopic algorithms for “pink tumors” have significantly lower diagnostic accuracy compared to the ones for pigmented lesions, and given the lack of pigmentation, the only clue for the dermoscopic diagnosis of AHM remains the study of the vessels.

Trichoscopy has evolved into one of the basic diagnostic tools in dermatological practice. It is a non-invasive technique that may be performed with a manual or a digital dermoscope. It proved useful in differential diagnosis of a wide range of hair and scalp diseases and has some applicability beyond this field and beyond dermatology as well. Several internal diseases, including autoimmune connective tissue diseases, hormonal abnormalities and malignant diseases may be suspected on the basis of trichoscopy. In the case of hair diseases which are easy to diagnose on the basis of clinical appearance, trichoscopy may help the exclusion of coexisting diseases. Trichoscopy has also been described as a useful method in monitoring disease activity, treatment efficacy and predicting therapeutic outcome in patients with hair loss. 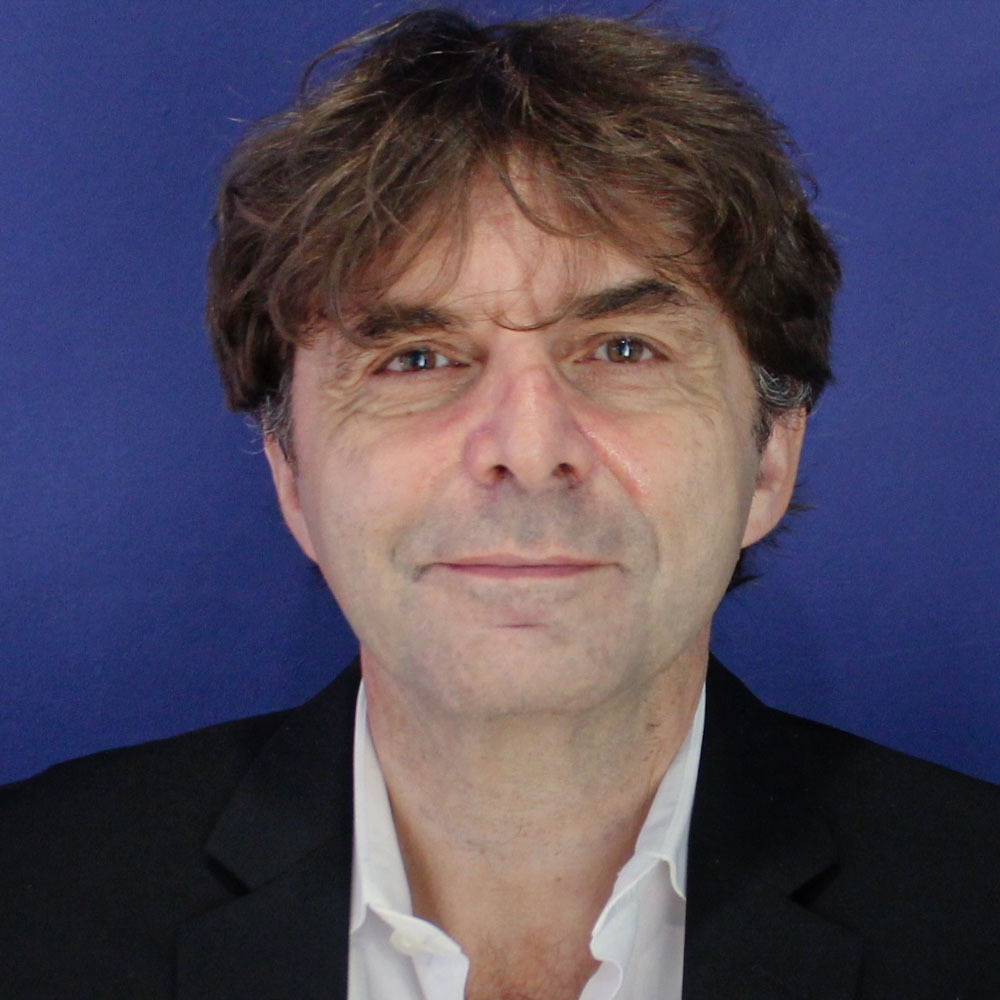 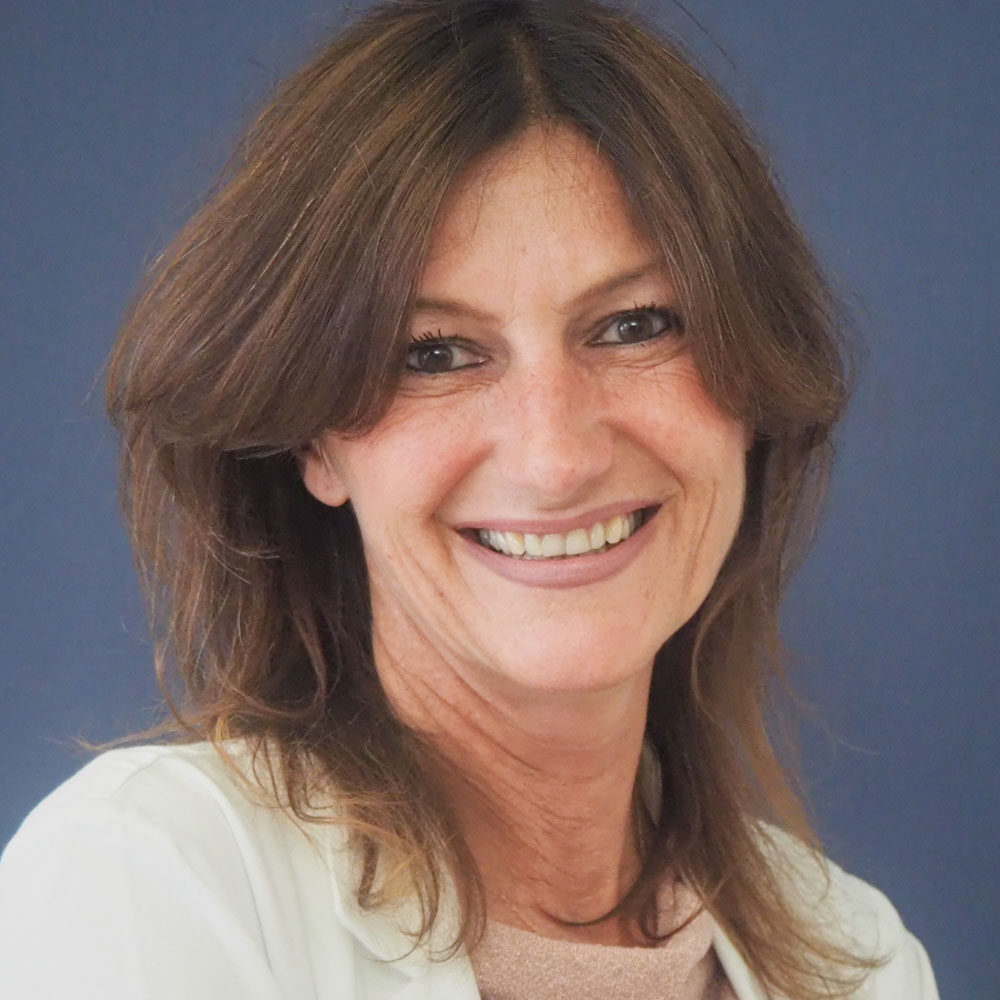 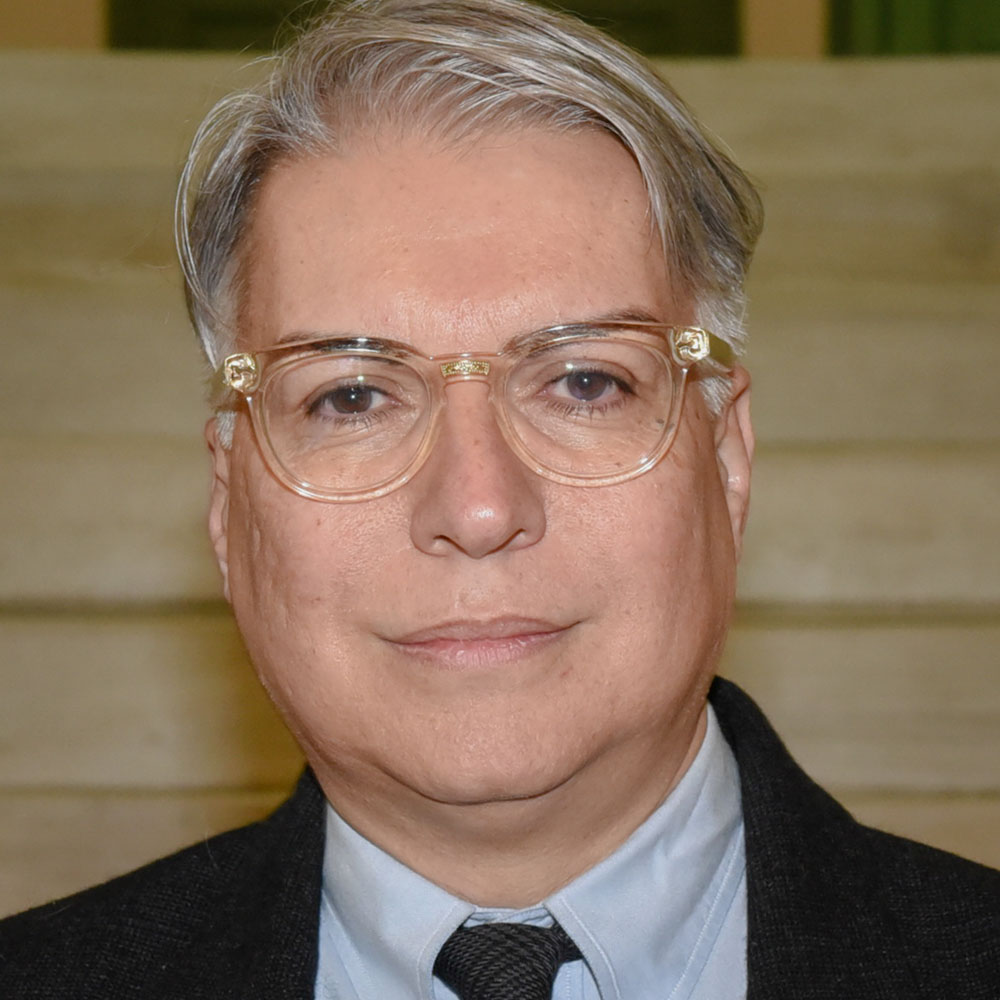 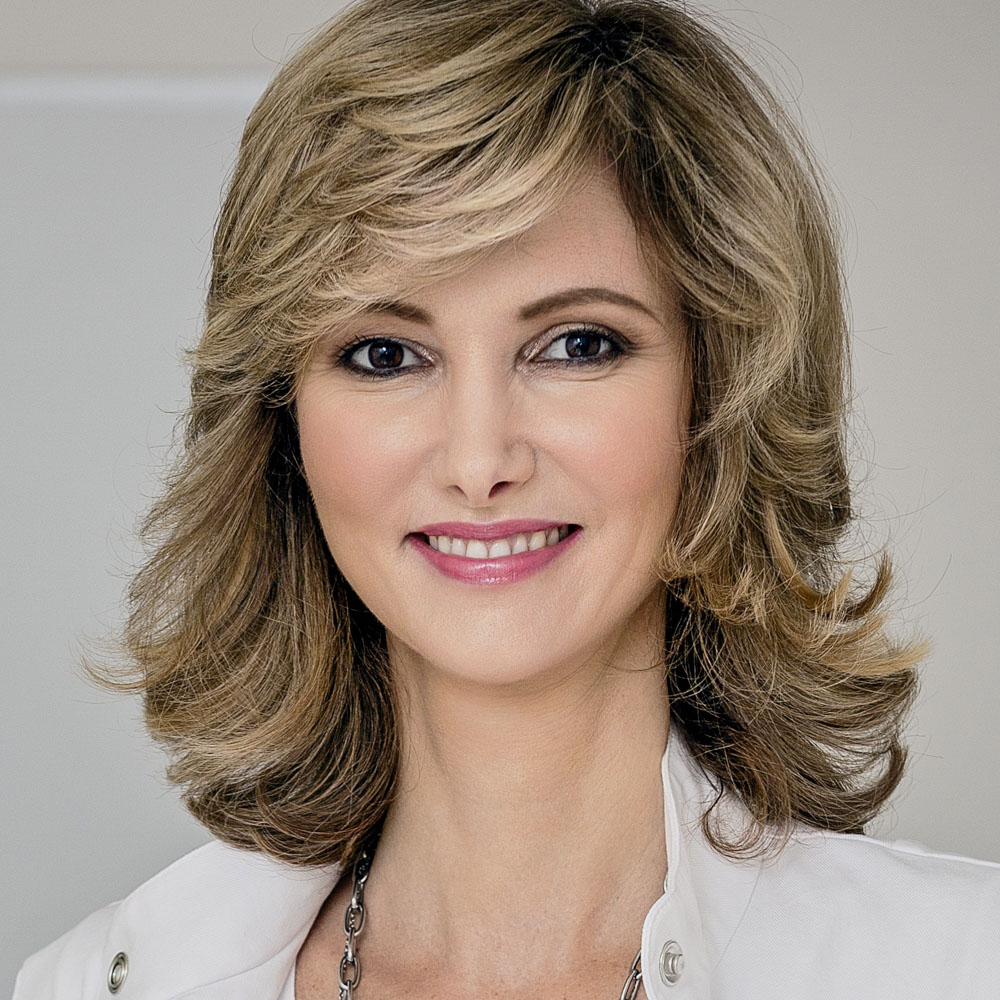 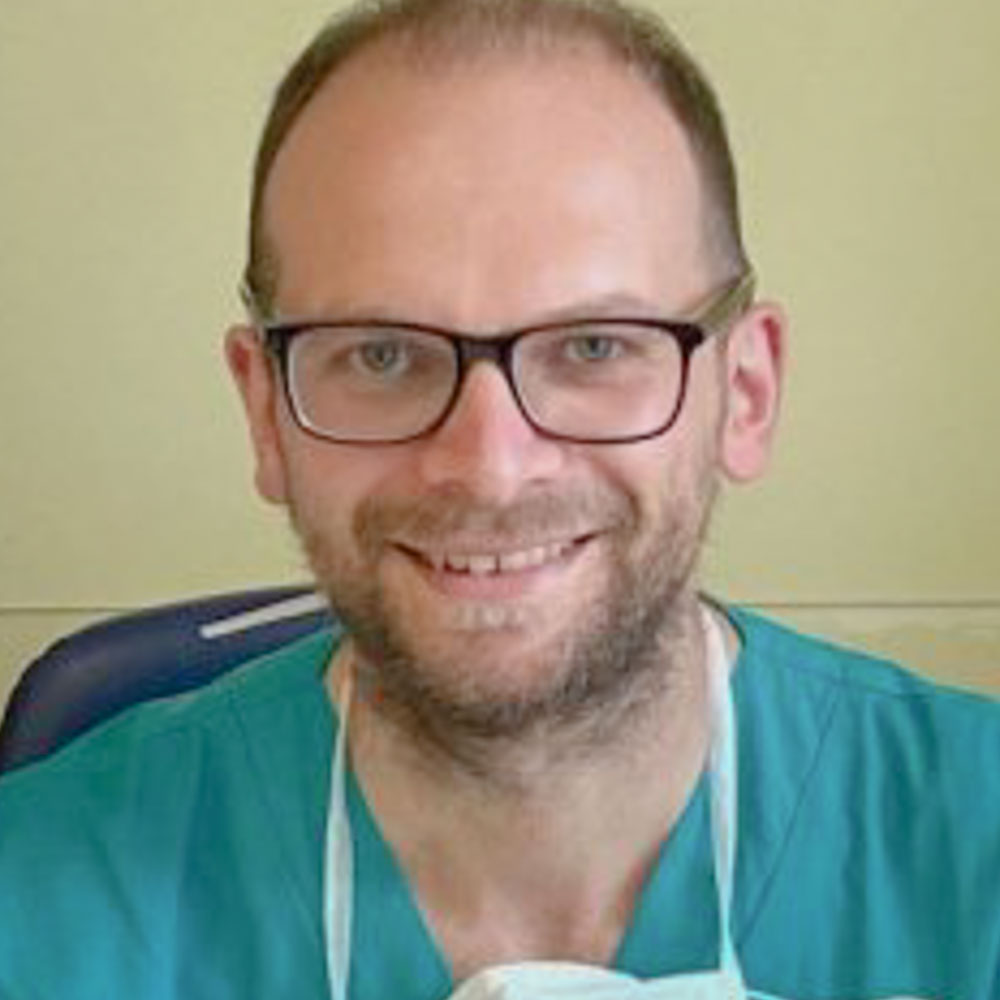 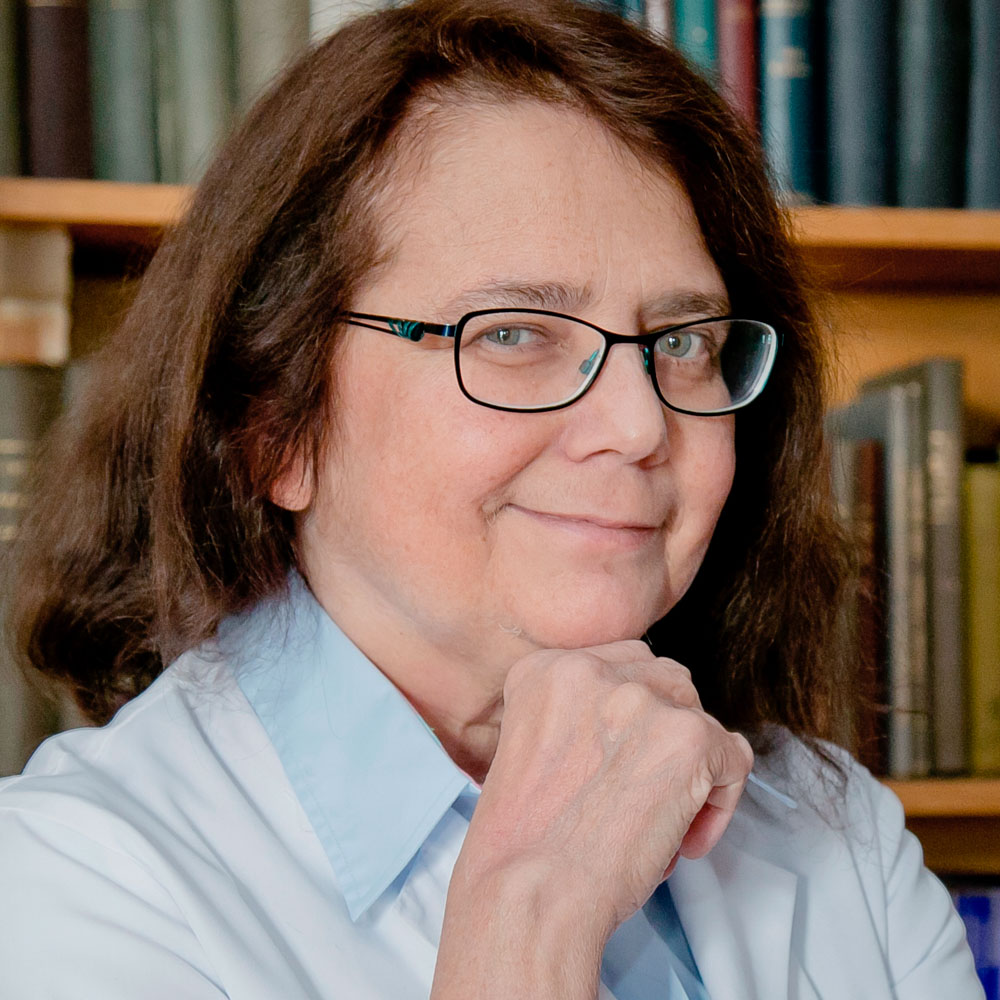