The clinicopathological classification of basal cell carcinoma (BCC) has important prognostic and therapeutic implications. Several clinical variants and, at least 66 histological subtypes have been described. Some of them are associated with a higher risk of local tissue destruction, perineural invasion, relapses and, in rare cases, metastases. Other clinical and histological subtypes are purely morphological; they should be known to allow their recognition, but not included in any BCC classification, because of the absence of therapeutic or prognostic interest.
In the first part of this presentation, we will review some of the most relevant clinical variants, from the classical presentations (superficial, nodular, infiltrating, sclerosing, pigmented, fibroepithelial, etc) to those recently described or less well-known (red dot, kerato-purpuric, etc). We will also see some peculiar histopathological forms of BCC (signet-ring cell, pleomorphic, myoepithelial, granular cell, clear cell, ductal, etc), their significance and potential caveats.
We will also review the current histopathological classifications of BCC and their flaws that explain the poor reproducibility of the histopathological diagnosis, a long-known problem. We will also discuss the proposal of the new “Simplified histopathological classification of BCC” elaborated by European Consensus Project team of 12 expert dermatopathologists from 9 different European Countries, whose robustness has been confirmed by an independent group of European dermatopathologists.  This modern classification of BCC is clinically meaningful, useful for the every-day practice, unambiguous and sustained in precise definitions of each BCC subtype with uniform guidelines for classification of mixed variants.

Basal cell carcinoma is the most common type of skin cancer in the Caucasian population. Even though BCC is almost never fatal, it is locally destructive and requires prompt diagnosis and treatment. BCC treatment is primarily directed on removing the tumor cells with surgical or non-surgical methods. Local immunotherapy is currently used only in selected cases of superficial BCC. In the management of many skin cancers, attention has shifted from identifying and removing the tumor itself, to analyzing the tumor microenvironment and the skin immune response to tumor cells.
Confocal microscopy is a novel optical imaging technique that enables the in vivo or ex vivo evaluation of superficial skin tumors at different depths with a high quasi-microscopic resolution. Based on the source of contrast, confocal microscopy can be performed in either fluorescence or reflectance mode. It allows the evaluation of the entire skin lesion and can be used to guide biopsies or to define tumor margins before surgical excision or other destructive therapies. The in vivo mode adds the advantage of noninvasive, dynamic assessment not only of the skin tumor itself, but also of the tumor associated vasculature and inflammation, repeatedly, at different time intervals before and after treatment.
This lecture will focus on the role of confocal microscopy in the characterization of the tumor microenvironment in basal cell carcinoma and will present possible future research directions in this promising and yet insufficiently explored field.

Does surgery still play a role in advanced SCC?

Merkel cell carcinoma (MCC) is a rare and aggressive skin cancer, which is associated in 80% of the cases with the Merkel Cell Polyomavirus (MCPyV). Advanced stages respond to immune checkpoint inhibitors in 50% of the cases, but some patients present either primary or acquired resistance to such strategy. In this presentation the focus will be on the major recent findings regarding oncogenesis and immunology of Merkel cell carcinoma, and how understanding these issues can help to improve patients’ treatment. We will encompass the distinct physiopathology of different subsets of MCCs and the actors at play in the tumoral microenvironment, and how this can shape the tailored approaches. While new insights in the mechanisms of primary and secondary resistance pave the way for development of further immunotherapy strategies, adjuvant and neoadjuvant strategies may challenge our whole approach of the disease. 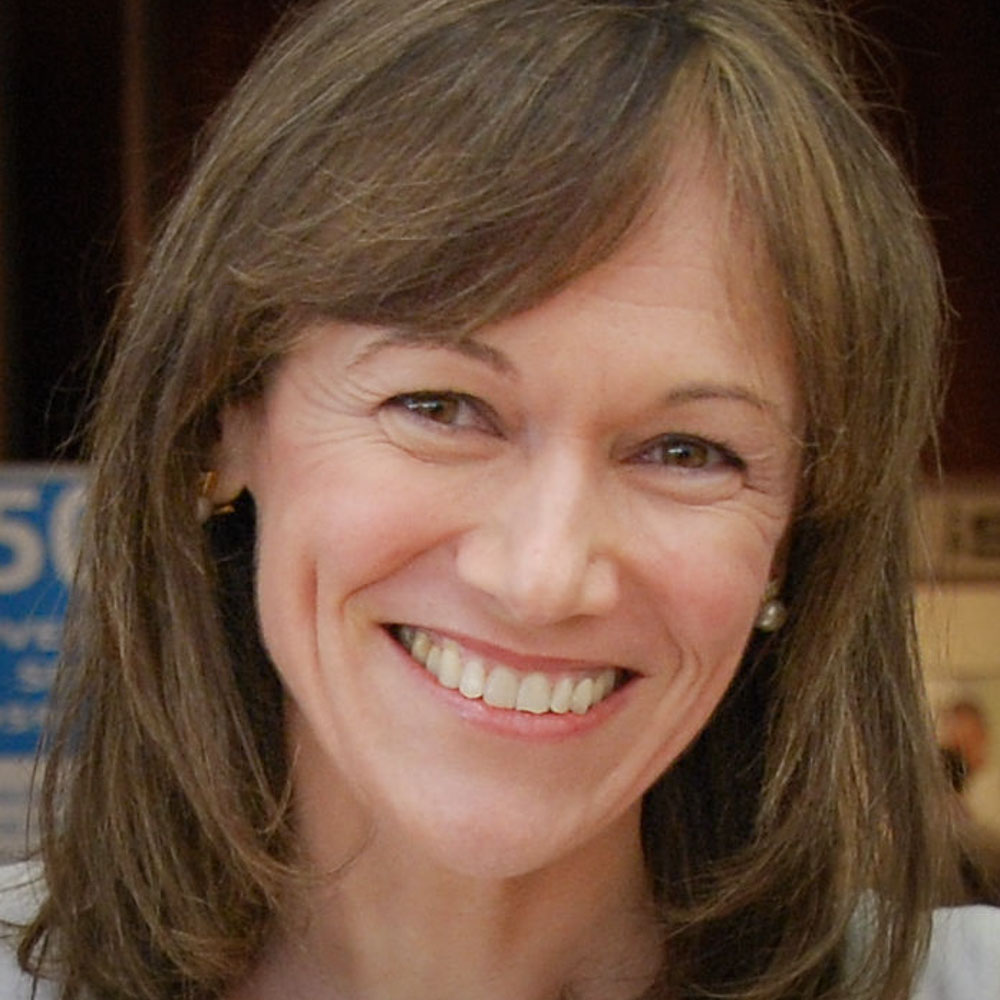 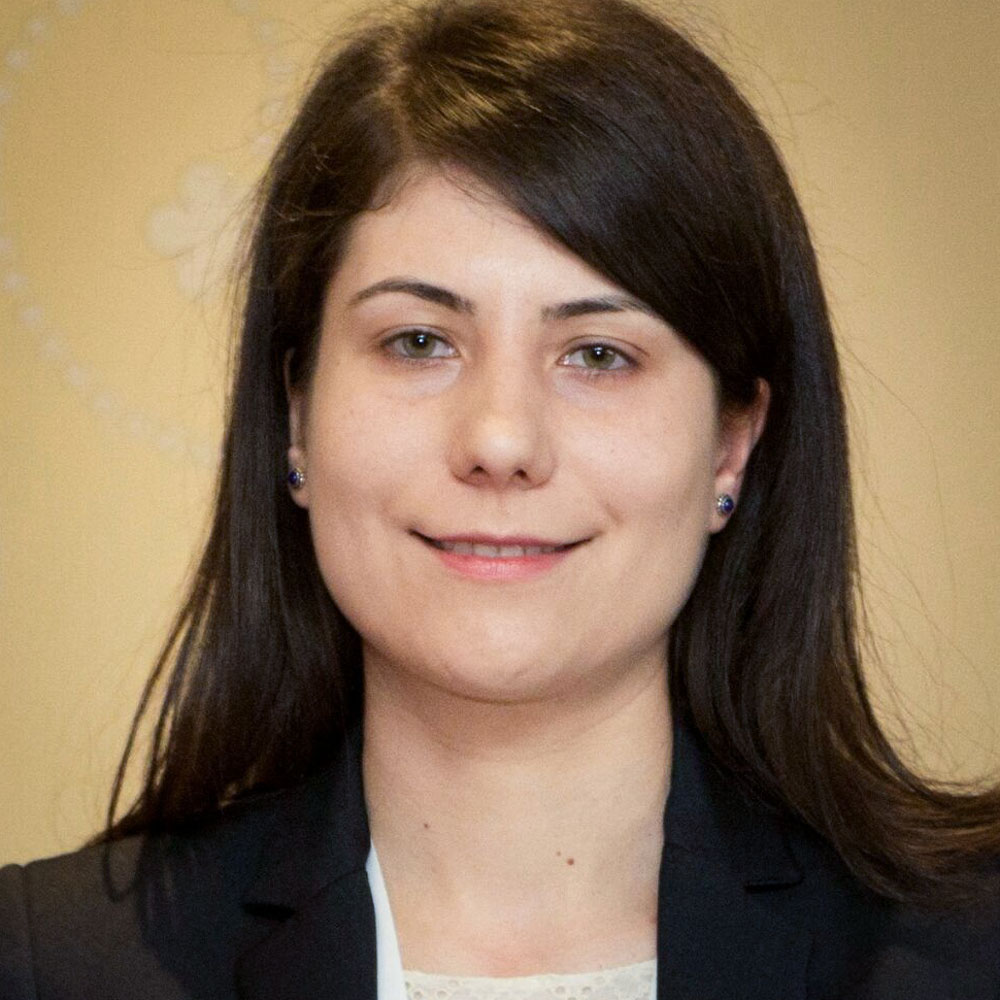 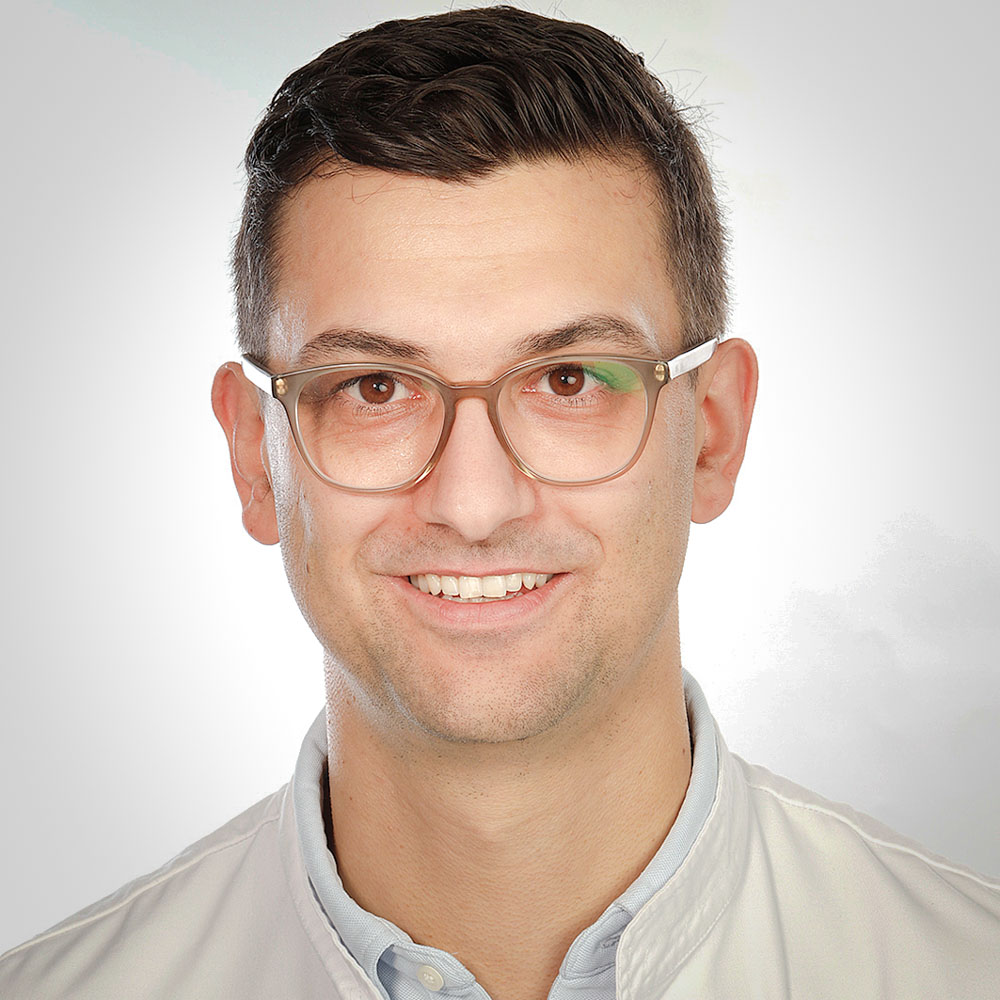 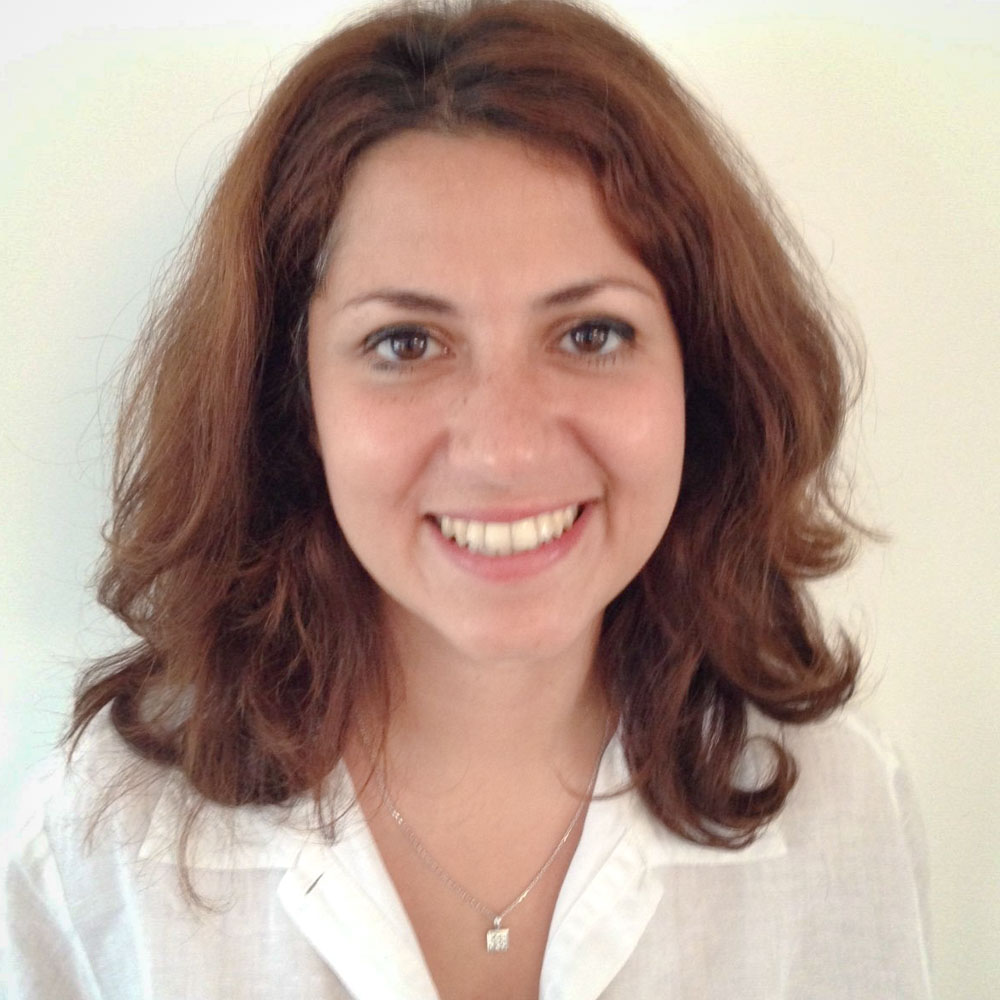